We created Cloudshelf with a mission to help small independent and scale up retailers thrive on high streets – Why? Because during the pandemic we saw the emergence of the sense of community and purpose that many of these small retailers served. 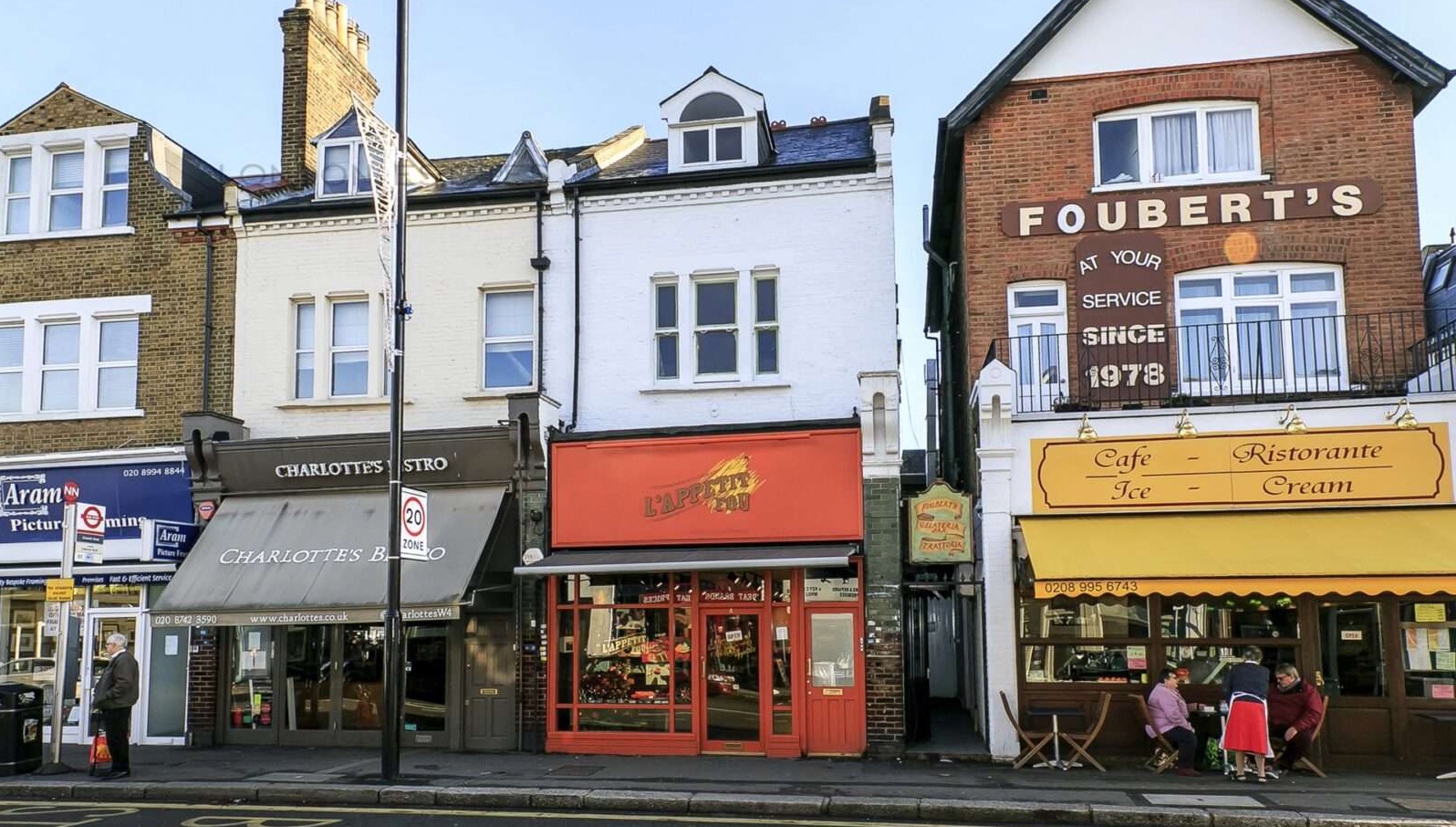 We created Cloudshelf with a mission to help small independent and scale up retailers thrive on high streets – Why? Because during the pandemic we saw the emergence of the sense of community and purpose that many of these small retailers served.

I was therefore interested to see Emma Jones, founder of Enterprise Nation, pick up the data on growth in these businesses, that are often eCommerce first, but have a great sense of respect for the high street and what they can both bring to it, and gain from it.  Her Op-Ed on Entreprise Nation’s Hello World new shop in Oxford Street really resonated.

Jones concisely defines the segment as those who “want the exposure of the high street, with the flexibility of digital sales”.

While Entreprise Nation’s store is an outstanding show case, our experience of interviews with retailers over the last 2 months shows the need is much wider, and covers just about all those stores that survived the pandemic.  They were forced to become Shopify experts to keep a revenue stream when their stores closed, and many excelled.  I spoke with Anita outside Chartres in France who says that her January sales (closed store) were higher than in the previous years.  Aaron a furniture warehouse owner in Manchester says his turn over is now 3-4x what it was pre-pandemic thanks to eCommerce.  Yet neither have any intention of abandoning their stores that they see as essential touch points with their local communities, while enabling them to instinctively pick-up on trends and feedback.

As Cloudshelf develops, we hope to be supporting the 10s of thousands of diverse retailers who each want to bring their unique approach to our high streets.

This topic was brought into focus during an interview with an engineering candidate yesterday.  He reasonably argued that he wanted his next employer to favour diversity, and while he was giving great examples of the value of bringing autistic or colour blind developers into the team, I was thinking about how we can go even further and favour diversity in the community.

I am keen to hear views on how digital convenience can be used to favour experimentation and develop diversity. 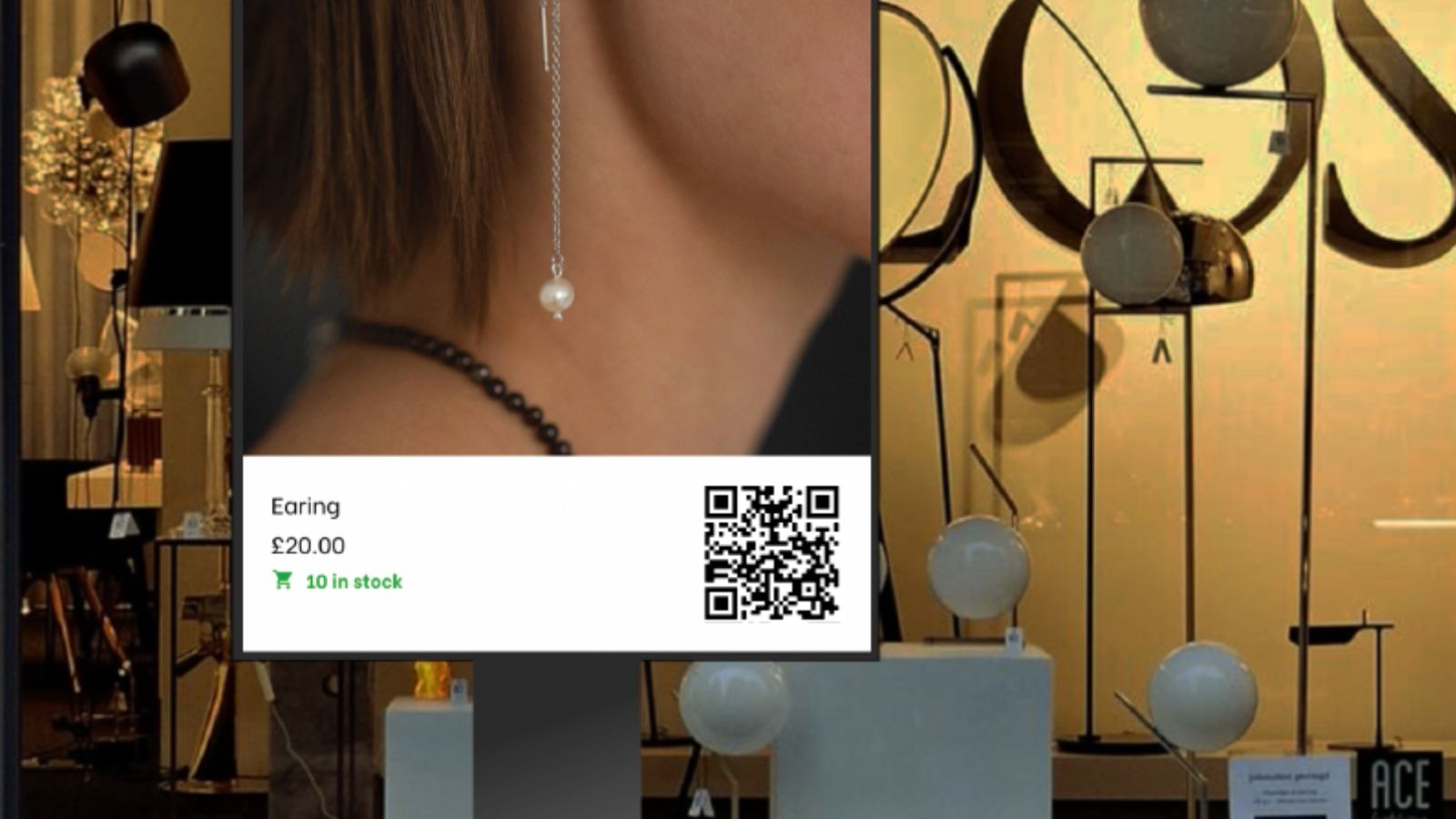 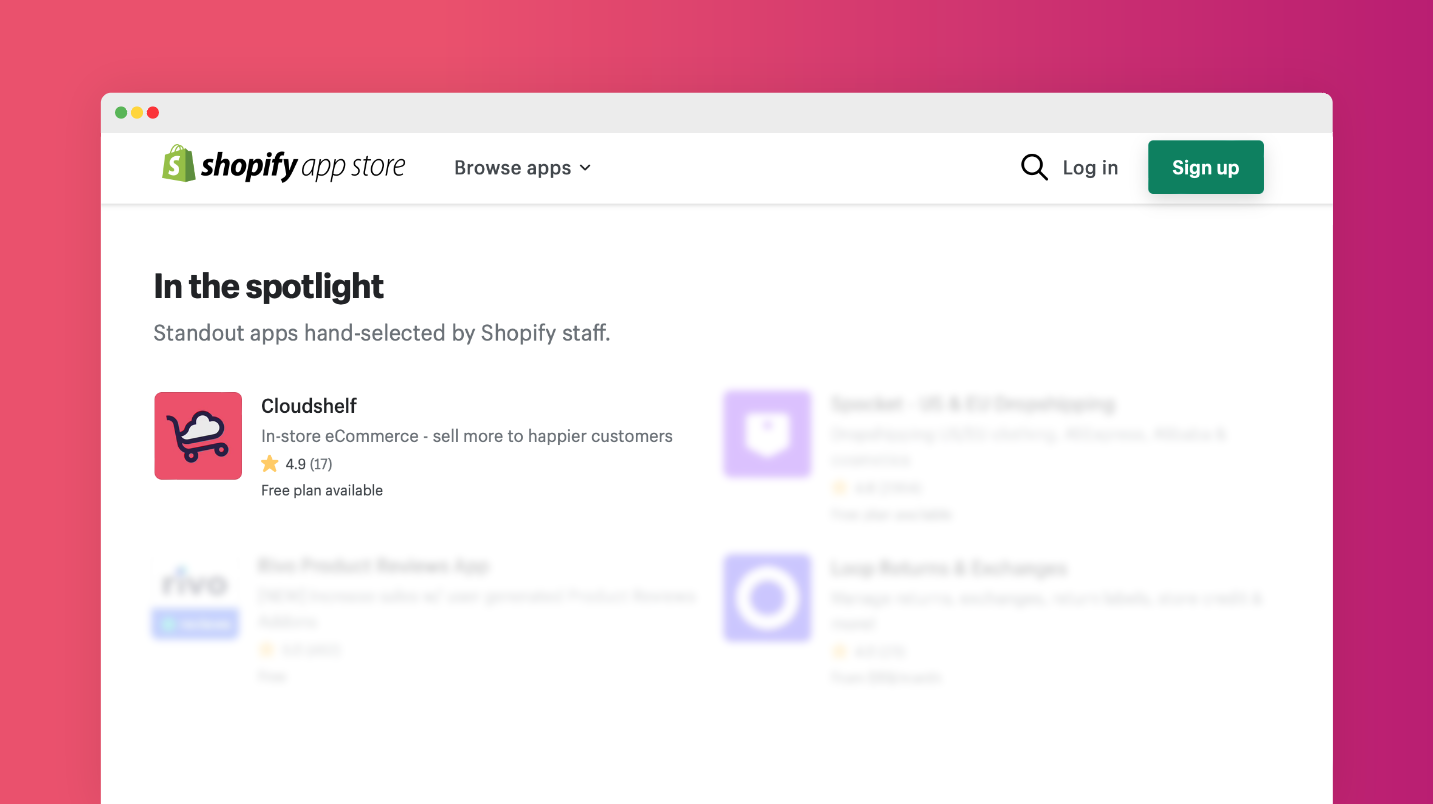 Use Cloudshelf for free on your first device, and only start paying once you expand to more devices or locations

Cloudshelf helps secure sales by making it easy to promote and find the product your customers are looking for.